What I love about Scottish artist Mackie‘s artwork is the combination of humour and irony with an incredibly fine, well painted, almost perfect technique.
His new works called “Abandoned Dollhouses” are colourful images and, if you look at them closely, you see mega images of well known pieces of art as part of the “doll house”.
Some of these houses look on the outside like they came out of a Hitchcock movie but are amazingly playful on the inside.
Always amusing the viewer, he achieves perfectly the engagement with the spectator, surprising us almost every time.

In his statement he says:

“As the story goes, Paul McCartney woke up with the song “Yesterday” buzzing about his head. He seemed to have written it entirely during his sleep. On the presumption that he had heard it before he sang it to the rest of the band, who informed him it wasn’t an old song. It was a bloody good new one.

I had a similar experience in that my subconscious helped me with my idea.

Having worked on this idea for five months, it still appeared to be going nowhere. I was stuck on using chiaroscuro toys and iconic horror buildings, like the hotel from “The Shining”, but I couldn’t finalise the idea. Realising that I had become too enamoured by their presence I scrapped the concept. A few days later I woke up, suddenly clear that rather than abandoning the concept, I should in fact abandon the toys and and the horror film locations, leaving an unusually empty, anonymous architecture. A great place to begin.” 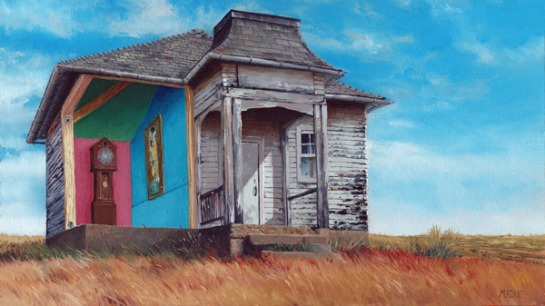 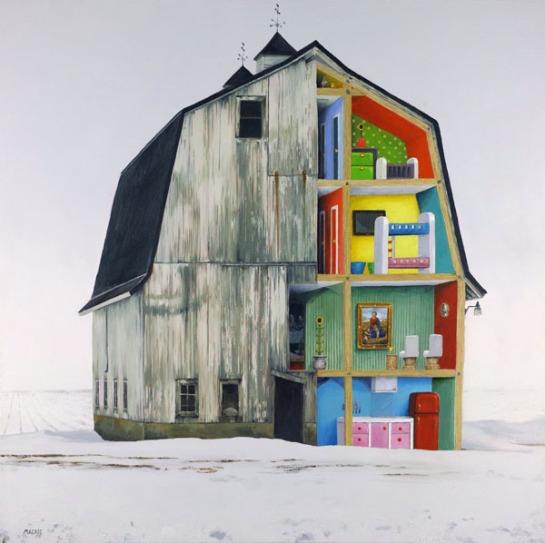 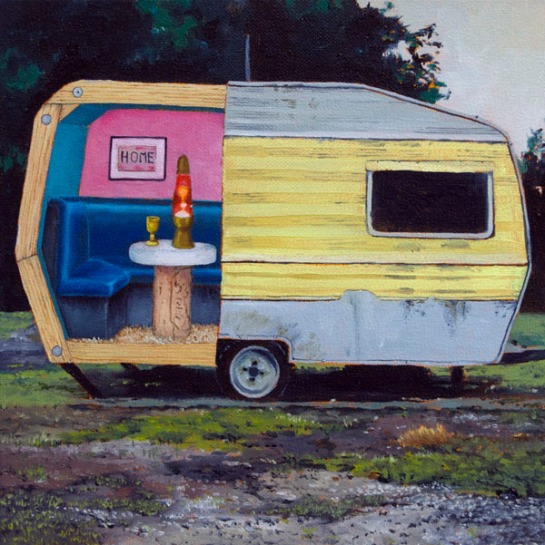