Apologies for the radio silence.

My life has been crazy these past few months. Apart from work, and kids and housework I’m trying to finish an MA in History of Art, but I’m almost there. But the good thing is that I found time to go to a few amazing exhibitions that I wanted to recommend.

When I saw that the Tate was putting on a Marlene Dumas exhibition I wanted to see what it was all about. I was a little bit skeptical about it all but seeing her big paintings there in front of me was not the same thing. The subjects of the paintings are crude, real, most of them depict sex, death, fear, shame. A lot of them refer to modern and current affairs in the news around the world. These rejected individuals, her muses, are mainly vulnerable people who have experienced a hard time in their life – women, children, gay men, African people killed by ethnographers and slavery.

‘Secondhand images’, she has said, ‘can generate first-hand emotions.’ Dumas never paints directly from life. Her subjects are drawn from both public and personal references and include her daughter and herself, as well as recognisable faces such as Amy Winehouse, Naomi Campbell, Princess Diana, and even Osama bin Laden.

Those eyes really haunt you. I left the exhibition with a very strong stomachache, but glad to feel something memorable after seeing her work. At the end of the day, life is not a fairytale, it’s difficult and hard work and life is unjust. That’s how it is. I think Dumas portrays a real vision of our modern world. Pessimistic maybe, but very real.

Her writings and ideas on the wall play an important part in the exhibition – every paragraph of her ideas is key, and show her as a tenacious thinker.

These paintings in particular captured my attention. Dead Girl. There she is, her head lying on the floor, the blood running, it is very graphic, very crude. Another one is 22 gay men, in black and white. Another one is the painting of the man who murdered the Dutch film-maker Theo van Gogh, shooting him repeatedly before slashing his throat. Why is he there as a painting? Or Osama Bin Laden?

The exhibition runs until May 10th at the Tate Modern, don’t miss the opportunity to see it.

NOTE: This exhibition includes some works with explicit content. 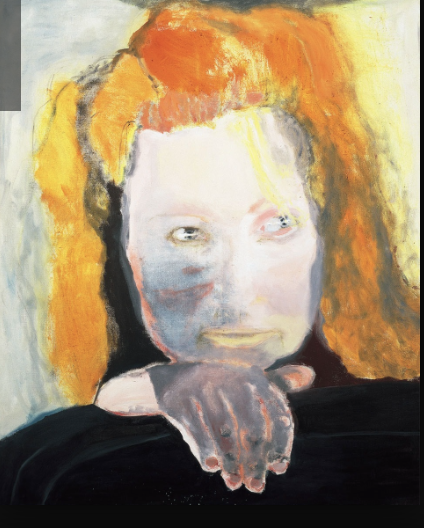 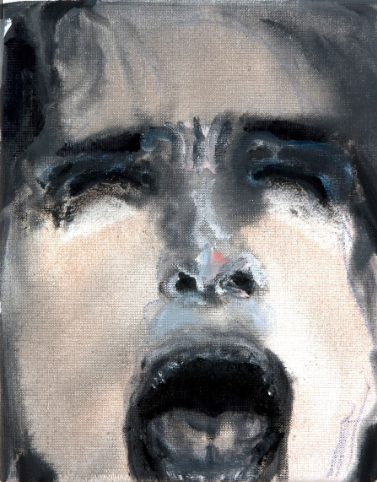 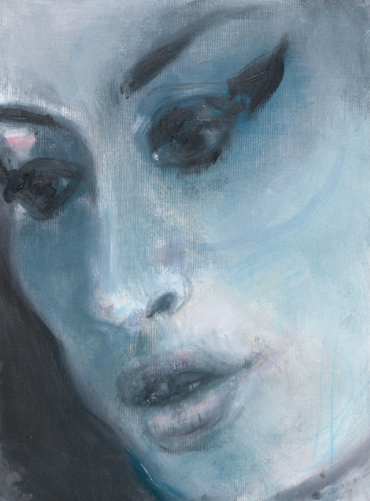